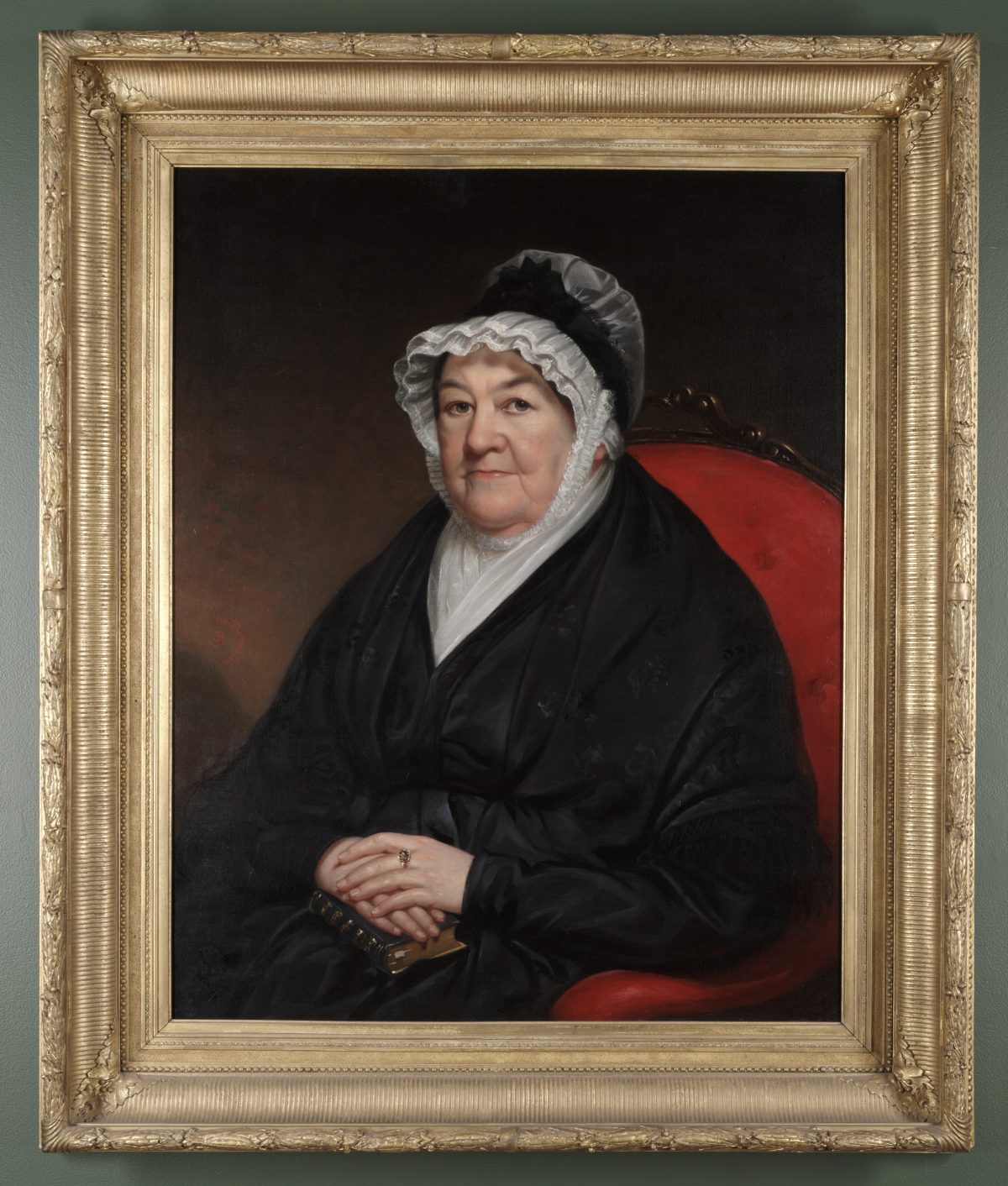 Gift of the Misses Aimee and Rosamond Lamb, 1979

The Artist and His Wife and Three Children 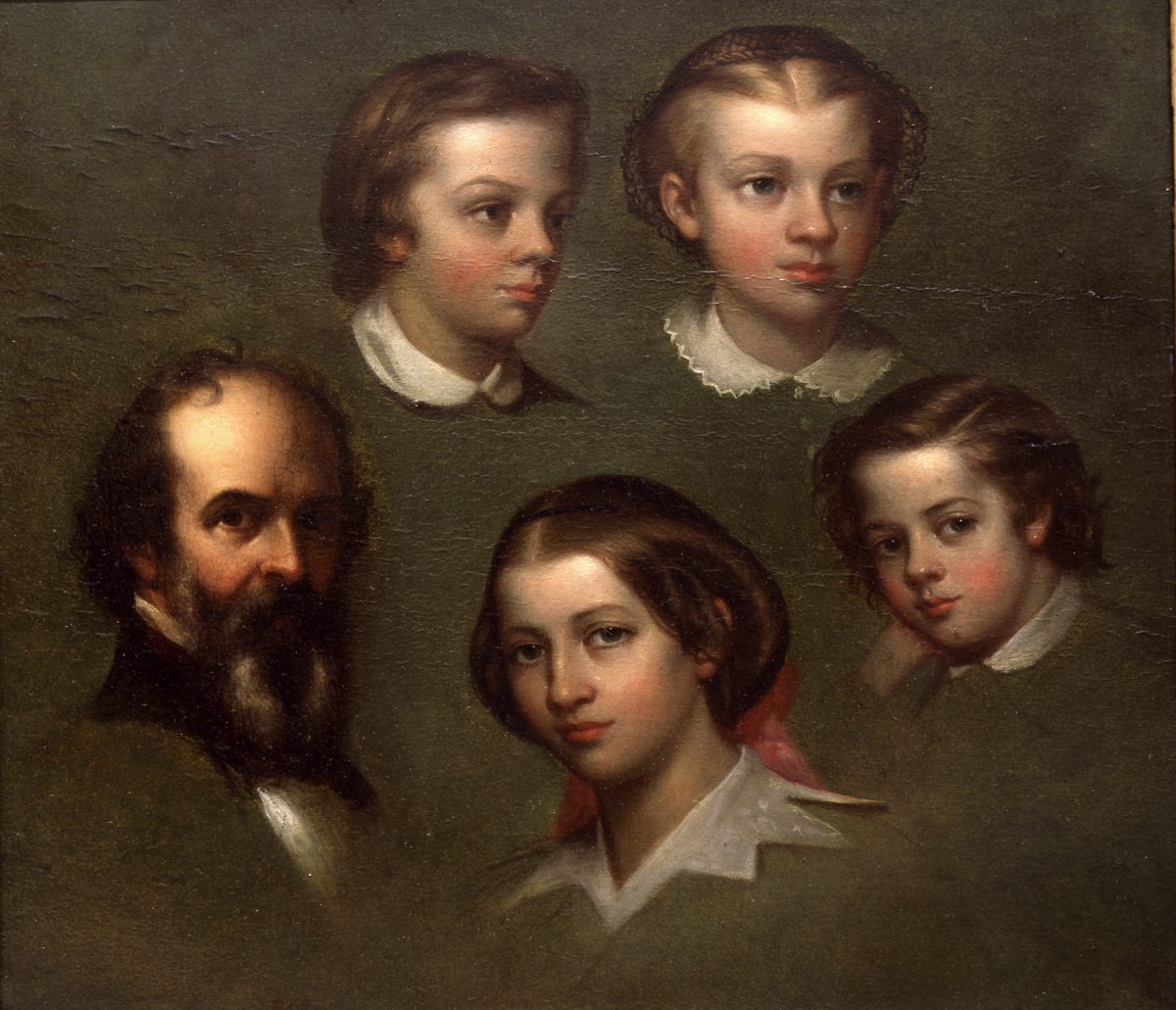 Description
Cephas Giovanni Thompson, the second son of the artist Cephas Thompson (17750–1856), was a fashionable portrait painter in his day and today is best known for his 1851 portrait of Nathaniel Hawthorne. Initially trained by his father in Middleboro, Massachusetts, Cephas Giovanni lived in Rome with his wife and children from 1852 to 1859. He was much admired there by the expatriate American literati, including Hawthorne. (Two of the children in this painting were playmates of Hawthorne’s daughter, Una, in Rome.) Unlike other works from his Roman period, this unfinished painting is free of any religious or classical allusions and is an unaffected record of his family, demonstrating his considerable skill as a portraitist. Its unusual format gives it an immediacy and intimacy often absent in group portraits.
Credit Line