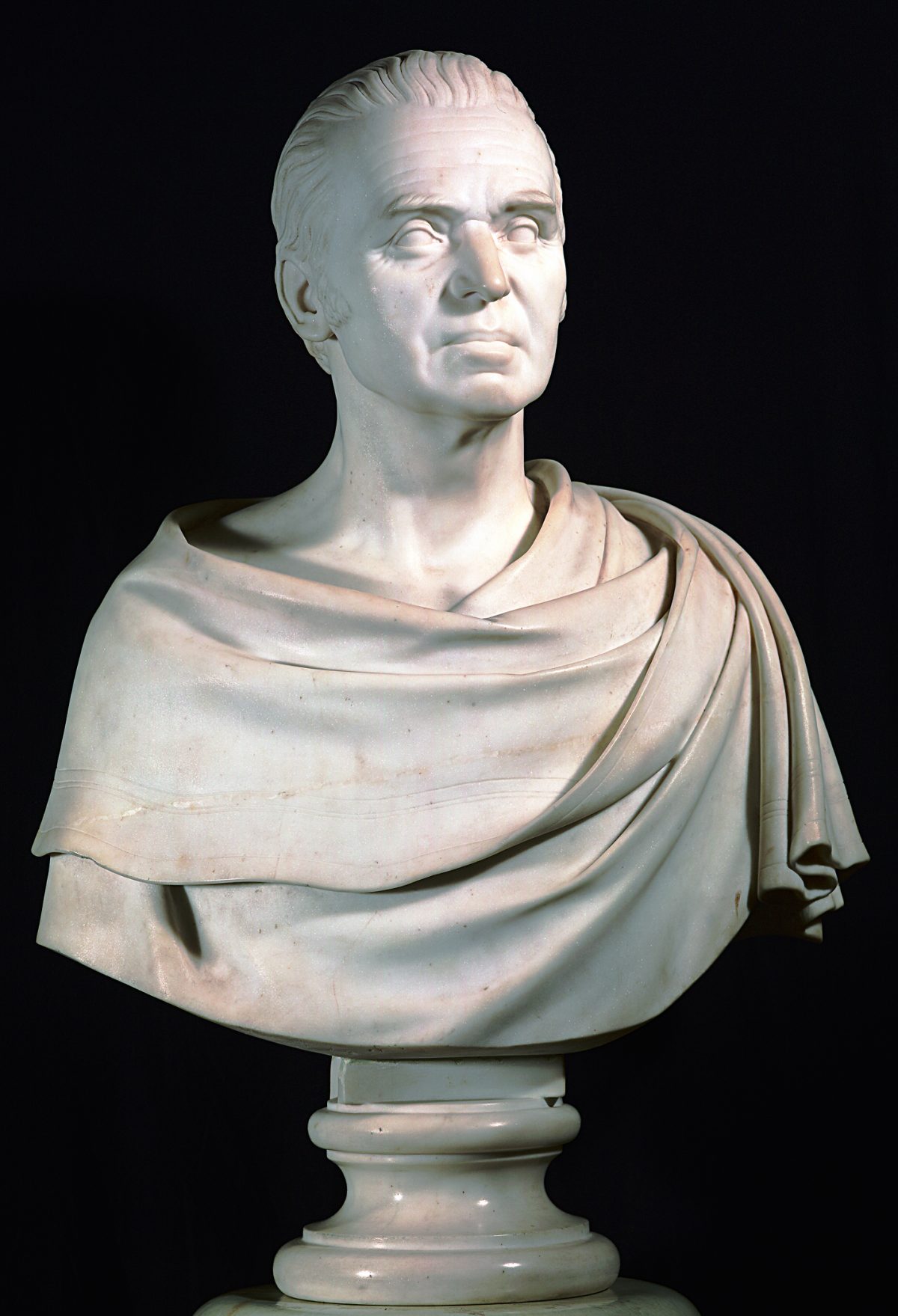 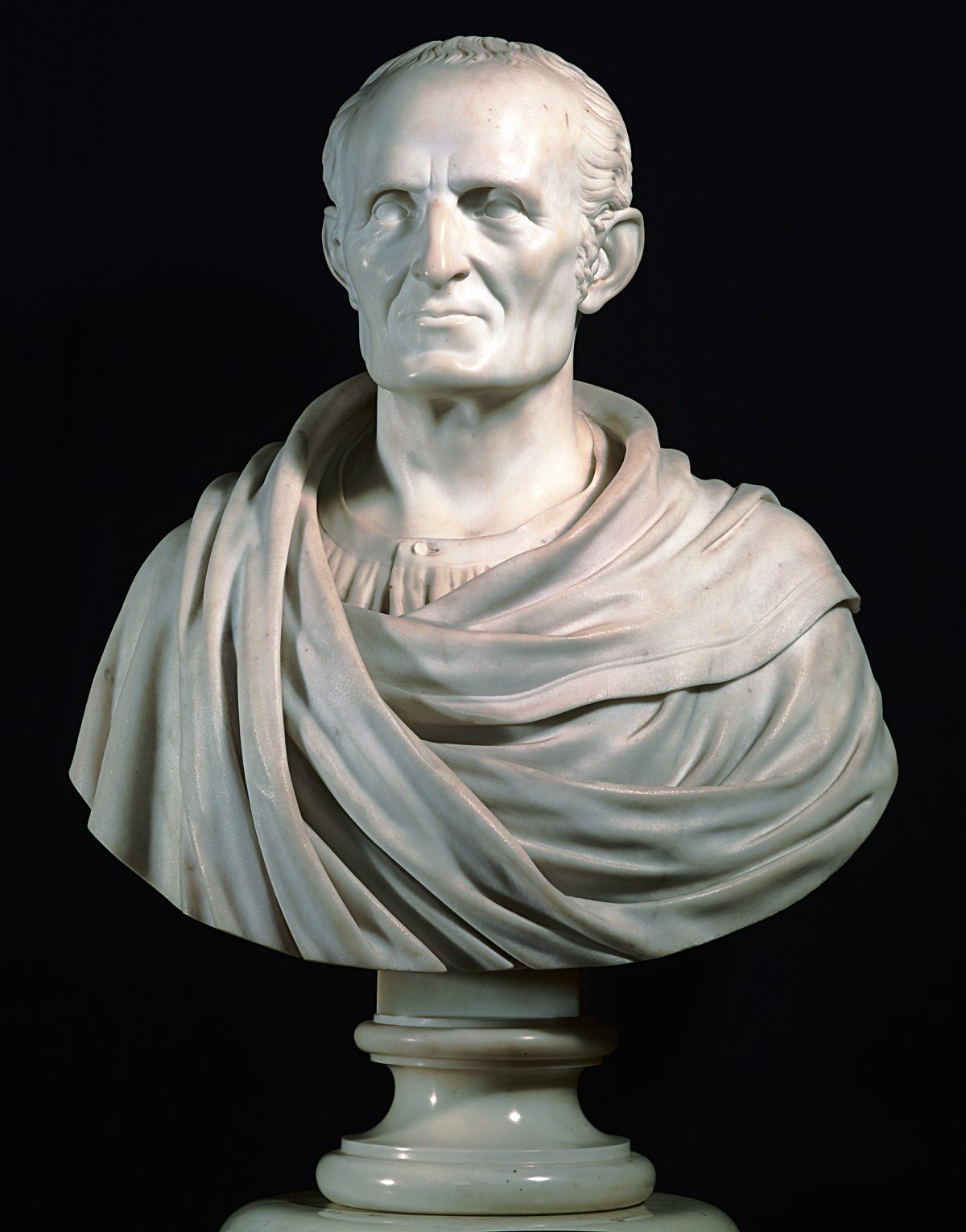 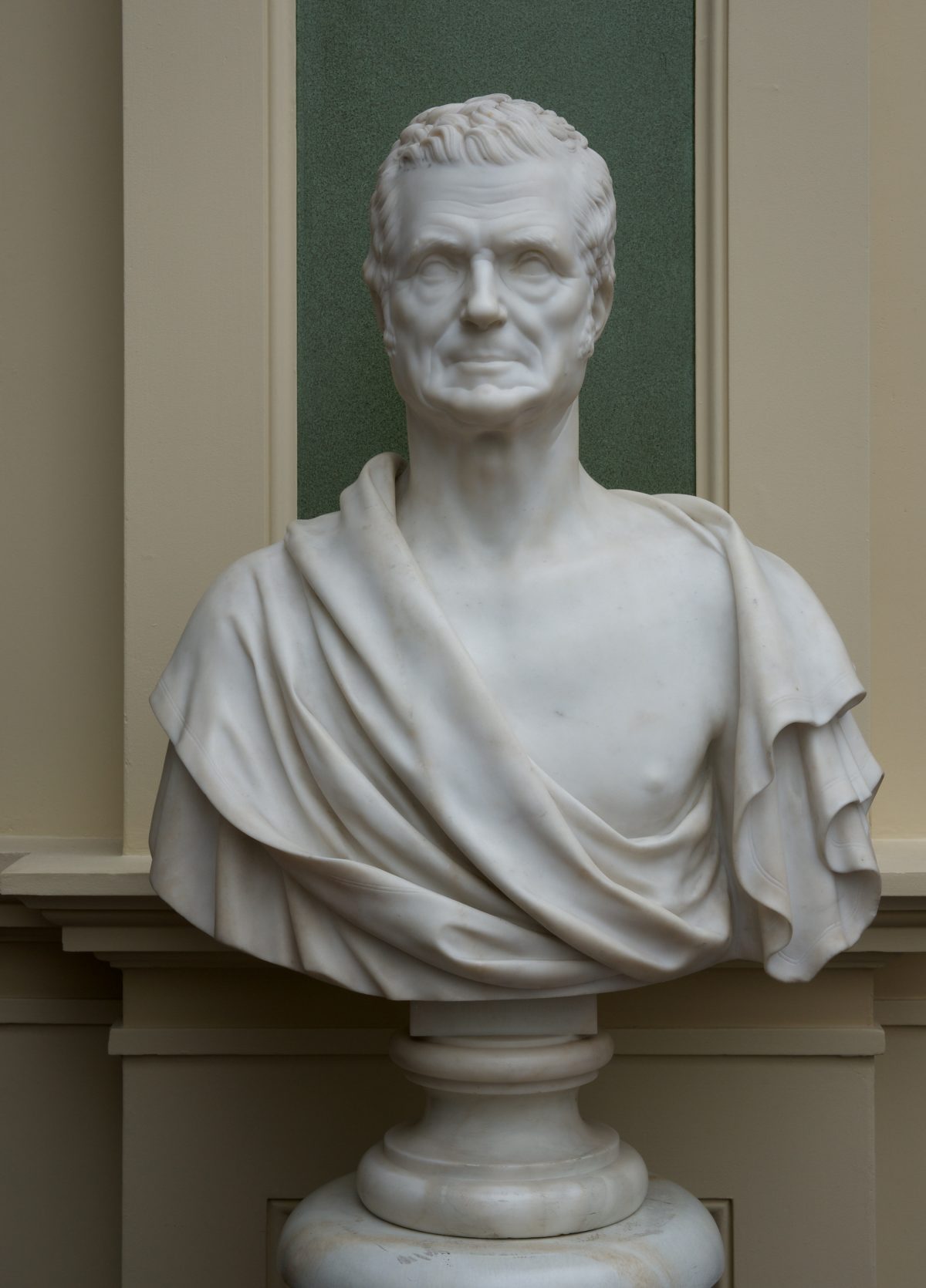 John Frazee established his career in New York City, first as a stonecutter, then as an architect, and finally as a sculptor. Largely self-taught and without benefit of European training, he showed a remarkable talent for modeling the human figure and became well-versed in the visual vocabulary of neoclassicism.

Despite his residency in New York, Frazee’s most important early support came from the Boston Athenæum, which eventually ordered seven busts of local and national luminaries from him, including this one of Supreme Court Chief Justice John Marshall. Although a Virginian, Marshall was much admired in Boston, particularly among those who retained their federalist sentiments into the Jacksonian era. Here, Frazee blends the naturalism and the exuberance of the human face with the trappings of the classical world. This strategy dignifies the sitter by aligning him with the presumed high ideals of the Greco-Roman world while grounding him firmly in the pragmatism for which Americans were known.

Inscribed on base: PRESENTED/TO THE BOSTON ATHENAEUM/BY THOS H. PERKINS. 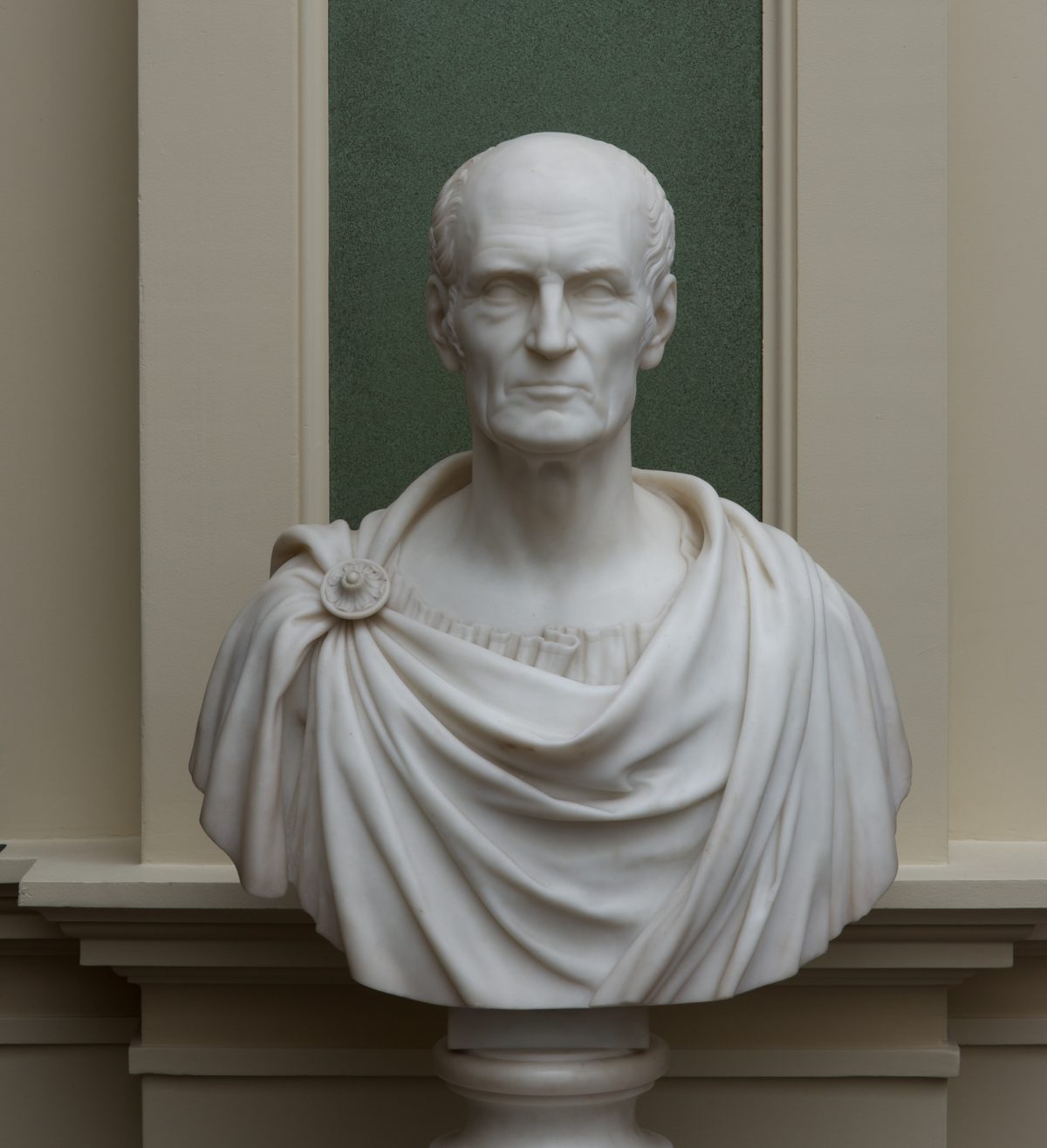 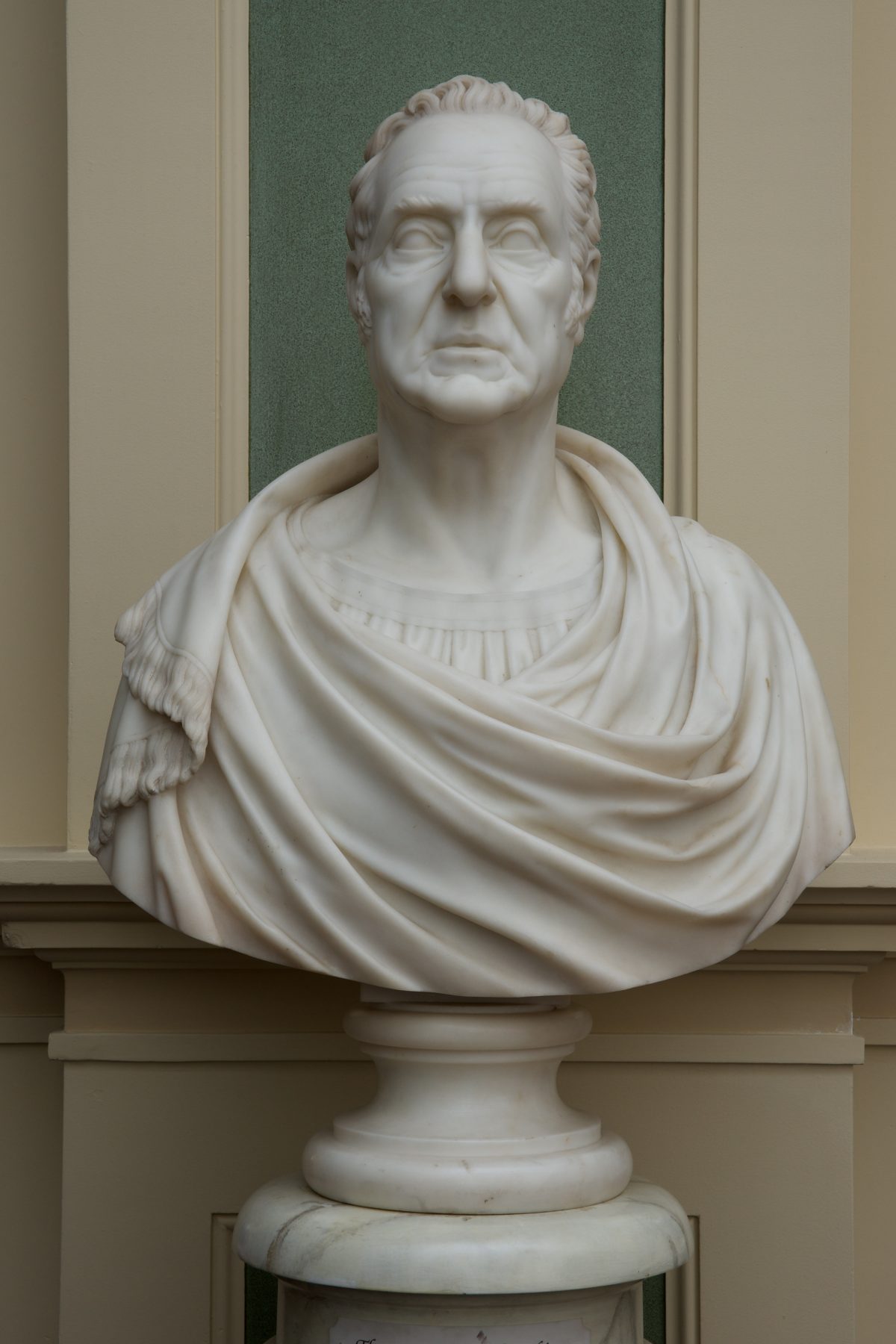 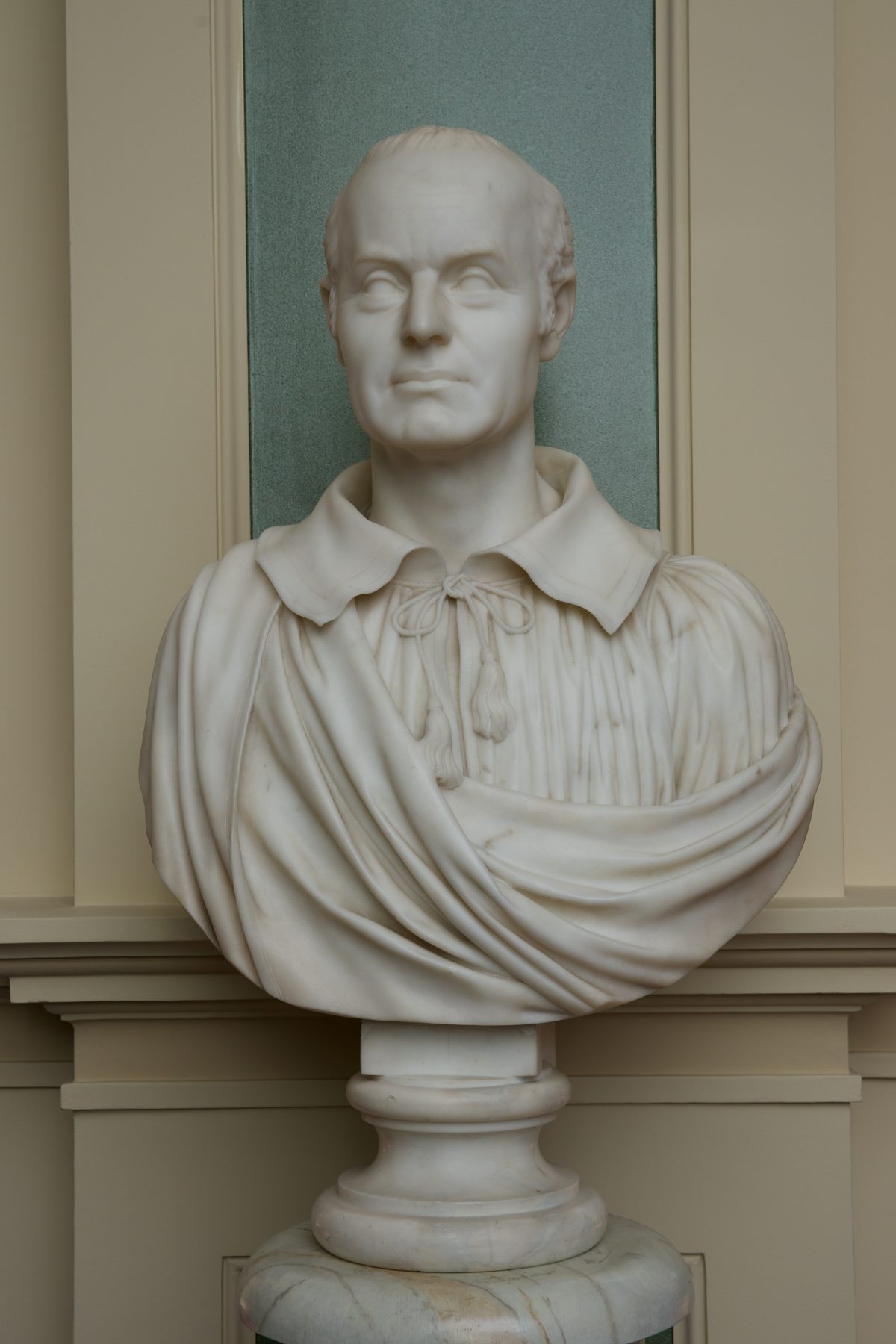 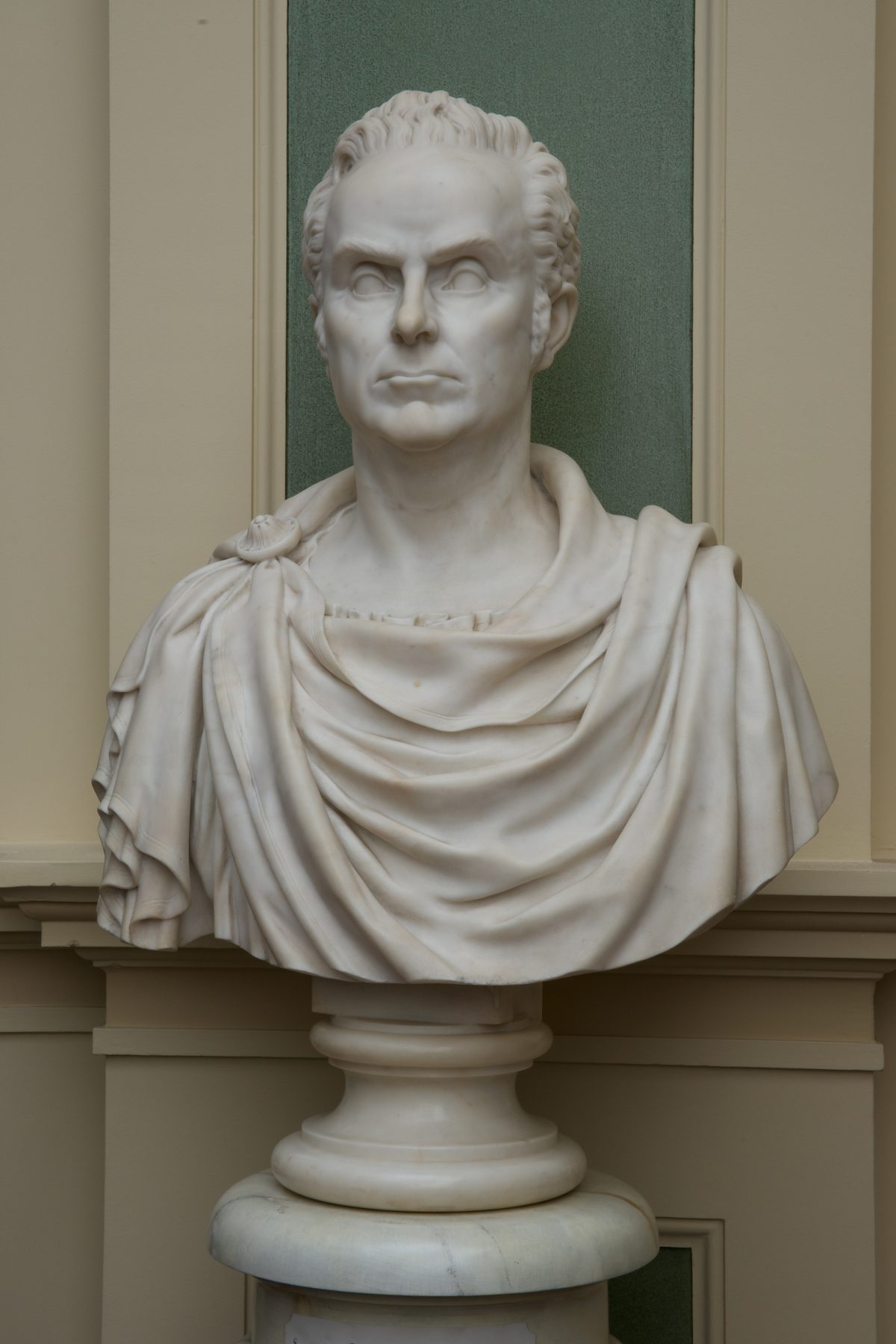 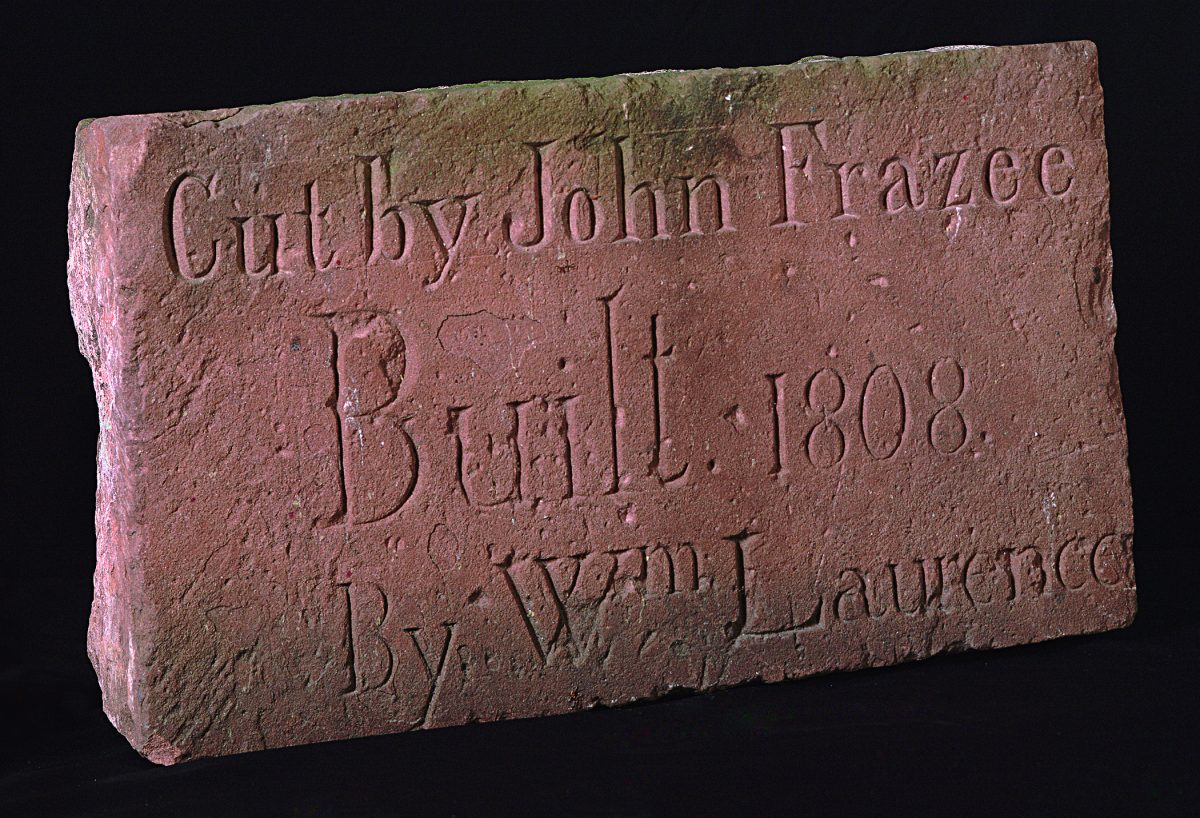 Gift of Edna and Linea Harvey in loving memory of Steven C. B. Harvey, 1998