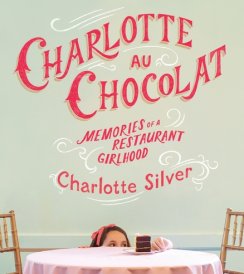 Charlotte Silver grew up in Cambridge, Massachusetts, before attending Bennington College. She studied writing at The Bread Loaf Writers’ Conference and has been published in The New York Times. Her books are: Charlotte au Chocolat: Memories of a Restaurant Girlhood (Riverhead, 2012) and The Summer Invitation (Roaring Brook Press, Spring 2014).

Q: When did you first decide to write your memoir?

A: I wrote the very first draft of what later became CharlotteauChocolat right after Upstairs at the Pudding closed, when I was twenty. I wanted to find a way of remembering the details of this wonderful world, and in particular the beautiful, beautiful building at 10 Holyoke Street in which I was lucky enough to spend so much of my childhood. I wanted to take readers there. The book was intended to be a kind of a valentine not just to a different era in Cambridge and Boston local history, but to the vanishing art of fine dining — so many of the restaurants like the Pudding are no more, and my book is a chance to revisit them: the fresh flower arrangements, the decadent sauces and desserts, the big (not “small!”) plates, the glamour and the abundance.

Q: Your memoir often has the flair of an old Hollywood movie. Certainly, the hostesses and waiters all seemed to be after careers in show business. If Charlotte au Chocalat were to be a film, whom would you cast (living or dead, at any age) to play your eccentric array of characters?

A: Great question! Well just to start, I definitely think Lana Turner in her “Imitation of Life” phase could play my mother. She had such fantastic cocktail coats in that. Oh no, I guess that means that I would be played by Sandra Dee? I asked my mother’s business partner Mary Catherine Deibel who would play her and she said Tina Fey! And for Veronica, the woman who worked in the coatroom and used to be an Avedon model, I would say one of the great old worldly European actresses — Jeanne Moreau, maybe? Incidentally, Veronica was the basis for the “Aunt Theodora” character in my new book, The Summer Invitation, so the two books have this connection.

Q: Your memoir is heartbreaking in many instances—not only because you give us the intimate details of one mom and pop business after another being replaced by huge retail chains.   It’s also heartbreaking when you tell us that these days you and your friends mainly eat things like lightly dressed beet salads. Can we hope that you’ll continue to share more memories of butter soaked, sugar crystallized, booze drizzled recipes with us? 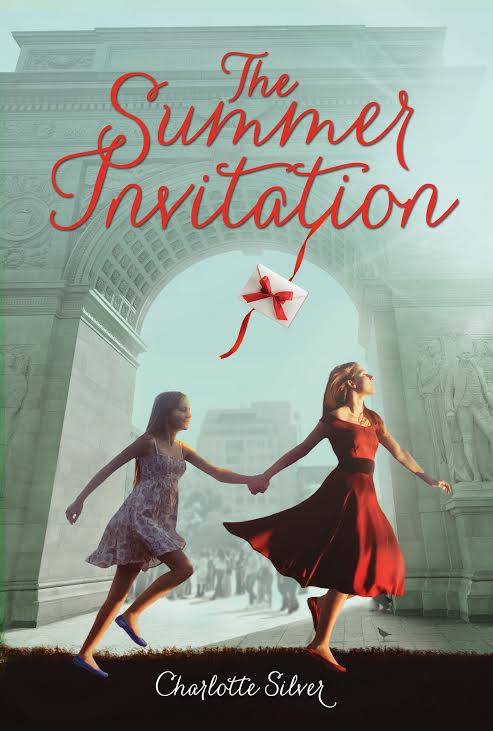 A: Oh, definitely! I still like rich food. Rest assured that my second book, The Summer Invitation, has a lot of good food and fancy meals in it too. The girls in it are always being taken to nice restaurants.

Q: What was the inspiration for your forthcoming young adult novel, The Summer Invitation?

A: I got the beginnings of the idea for The Summer Invitation when I really was “chaperoning” two delightful sixteen-year-old girls in Greenwich Village one August a number of years ago now. From that experience emerged a book, about two sisters who come to New York for the summer and have various romantic adventures under the tutelage of their chaperone, named Clover, and their mysterious Aunt Theodora. It was such a fun book to write and I’d love to write something for girls again!

Q: When did you join the Boston Athenæum?

A: I first became a member of The Boston Athenæum in 2008 when I was still living in Boston, and was delighted to be able to rejoin recently when I was home for a couple of months last fall. I did all of my revisions for my novel, Bennington Girls Are Easy, in the Fifth Floor Reading Room. What a gracious place to work. Reading from Charlotte au Chocolat in the first floor long room was also a 2012 was a fantastic experience.

Charlotte is now living and writing in New York City. Bennington Girls Are Easy is scheduled for publication by Doubleday in 2015.