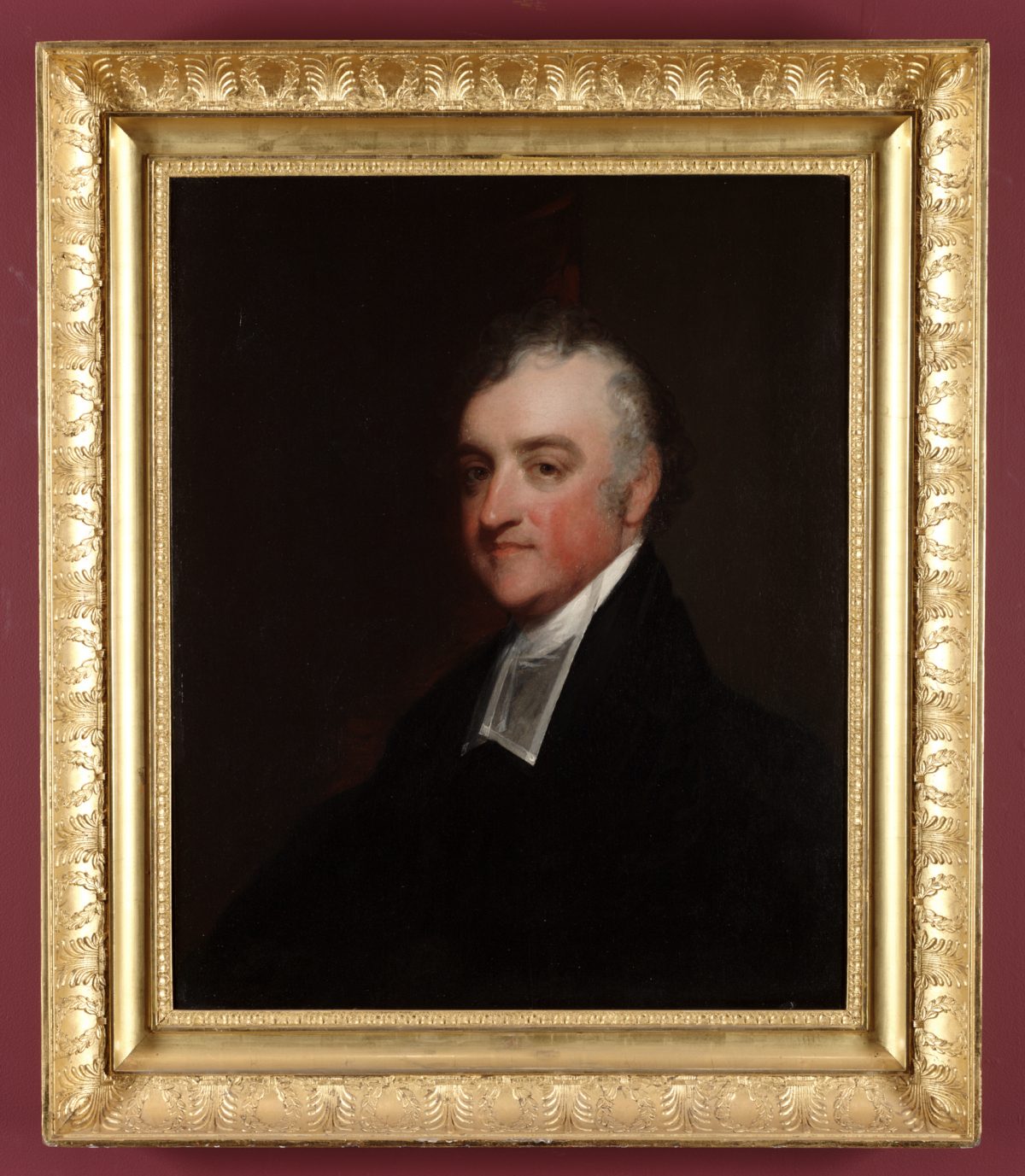 Description
John Gardiner (1765–1830) was born in Wales but spent much of his youth in the West Indies, where his father served for the British government as attorney-general. He was sent to Boston for his education, returning to Britain only at the outbreak of the American Revolution. In 1783, however, he moved permanently to Boston and was eventually named rector of Trinity Church. He was a published author and a founder of the Boston Athenæum.
Credit Line